They Stole My Domain Name 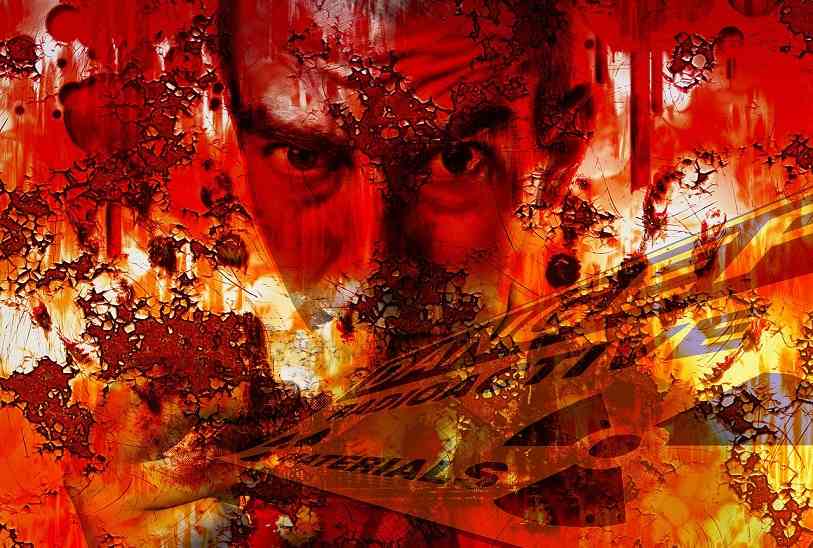 They Stole My Domain Name but I recovered it 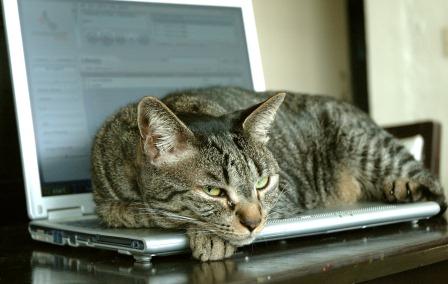 Have you ever given thought to who else might want your domain name? That question crossed my mind when thinking; do I have a name that others might like to buy or a domain that could potentially drive traffic to a website.

Back in 2004 I was registering many domain names. Some names I wanted to use myself, some to keep, hoping they would go up in value, and others to put up a website for myself in the topics I was interested in. Many of the domain names I made up – until it had become difficult to think of new names that had meaning and were not very long. When that happened, I started registering expired domain names.

After accumulating near 700 hundred domain names I decided that was enough and pondered my next move. I didn’t have to wait long. A short time later I received a notice from my registrar indicating a registrar in Germany had someone who was trying to transfer one of my domain names to their account. I was shocked! How could they get away with that? That was my first experience of having someone trying to steal a name from me. I had heard of such things, but experiencing it first hand is much more real and frightening.

I quickly emailed my registrar and asked what was going on and that I had not given anyone permission to take one of my names. I was told my domain had already been transferred to someone else. I gave my registrar explicit instructions to cancel the transfer, which they did immediately. As soon as I got the name back they placed a lock on the domain so it could not happen again. 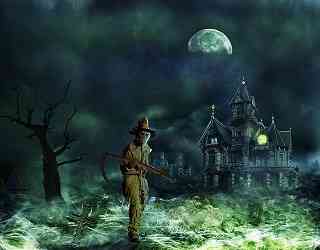 This was back around 2004. Since then it is now common for registrars to offer an option to lock a domain so it cannot be transferred automatically. Sometimes it’s free, while with other registrars it used to cost money and the amount varied considerably. I think now it’s probably a standard with registrars to automatically lock domains so they cannot be transferred without an authorization key. You get that from your register if you want to unlock the domain. That would be the case if you wanted to sell the domain or transfer it to another person.

Confident I had solved the problem, that incident quickly faded into the background as I started creating websites on some of my domains. But no – things never seem so easy, as I came to realize a couple of weeks later. I checked my email and there was an email from that same registrar, where two weeks earlier someone had tried to transfer my domain name to their account. It was a form letter in both English and German telling me they were transferring my domain name to their registry.

I asked a co-worker who was German to translate the German language part. She verified that in German it was essentially the same as the English version. By now all my domains were locked so there was nothing I had to do. It seemed awfully suspicious that someone wanted that name so badly that they would try to transfer it when it was now plainly up for sale.

The directory website where that name was hosted showed a for sale notice along with a price. Just like now my domains I had no sites on were parked with my registrar. Parking them meant they had a prebuilt website on them with a directory on it. If the domain was for sale, the site would indicate that, with a price or a “make offer” banner on the site.

I quickly composed a letter and emailed it to that registrar expressing my thoughts. They weren’t pleasant thoughts. I also raised the price of the domain name once I had sent the email. Because I was upset about the matter I decided to raise the selling price by a factor of ten. I never received a response from my email and assumed the matter was closed. What bothered me was the fact they still were trying to transfer the name even though I had the domain name up for sale. The least they could have done was make an offer if they wanted the name so badly.

Well, to make a long story short I received three more emails within the next three weeks, each with attempts to get me to transfer my domain name to them. The emails included dubious documentation and said “You must agree to enter into a new Registration Agreement with us”. I ignored all attempts to sign away my domain name to the other registrar.

The last four attempts to get me to surrender my domain name all occurred just after ICANN changed the rules pertaining to domain names. That new ruling took affect November 12, 2004 making it easier (in my opinion) for someone to sneakily transfer a domain name. With those new rules it seems all you have to do is not respond to your registrar within five days of them sending you notice indicating your domain name is being transferred. 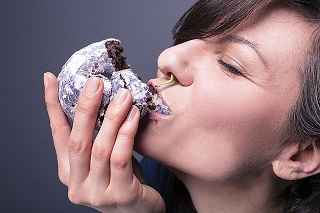 If you happened to be on vacation, not respond to your email quickly, or overlook such emails, you may find yourself short a domain name. If however, your domain name(s) were locked, then you didn’t have to worry about that problem. At least that was my impression. However you should check with your registrar to be sure that if your domain names are locked that no one can sneakily transfer them..

All that fuss over a domain name I made up got me thinking about my rights to my domain name. I checked the Anticybersquatting Consumer Protection Act, signed by President Clinton, November 29, 1999. I’m no lawyer, but it does not look favorable for domain owners under certain conditions. It seemed that even though I had made up a domain name I did not think anyone else had that some company could take it away if they had that name. Same applied to movie stars and other famous people. I’ll let you the reader check the law and come to your own conclusion.

There was no further action on that domain name and it was well over four years they didn’t. After that time I decided to let the domain name expire. A year after that the domain name was still available. I guess the people who tried to steal my domain name forgot about it. I had checked on my domain name shortly after the initial transfer and had found that my name was the name of a bank in Germany. I never would have known that if it had not been the target of theft. That was the end of that theft attempt.

I kept the name for about five years and then decided I didn’t want it. I didn’t bother about trying to sell it to that company. Back in 2011 I checked on the domain to see who had it. To my surprise it was up for sale by whoever owned it. 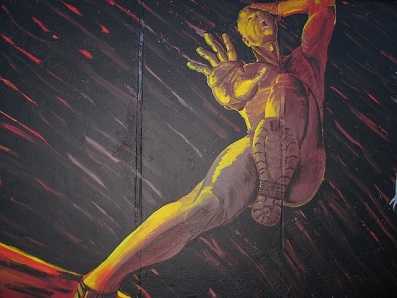 I moved on to creating websites and am quit actively collecting domain names. Now in 2012 I still have over 100 domain names, however. Many have sites on them, while others I am just holding because I like the name or think they might have some value. Still a few others I plan to put a site on if I can get a partner for the site. This is because I just don’t have the time to maintain / update any more sites.

If you are interested in being a partner with me in a site contact me on the contact form of one of my websites or from this site.

Now some eight years after that theft incident of one of my domain names I don’t worry about that happening again. Not that it cannot happen, but the chances of it happening again is much less since correct authorization codes have to be given by the person who is trying to transfer any domain name. At least that’s how it is with my registrar and the few I had previously since then. I suspect probably all are like that by now. If that’s not the case with your registrar you’d better change of find some way to protect your domain names from being transferred away without your permission.

Charles is a programmer/developer turned web entrepreneur. He has written software for many major U.S. Corporations as well as written and sold his own software.