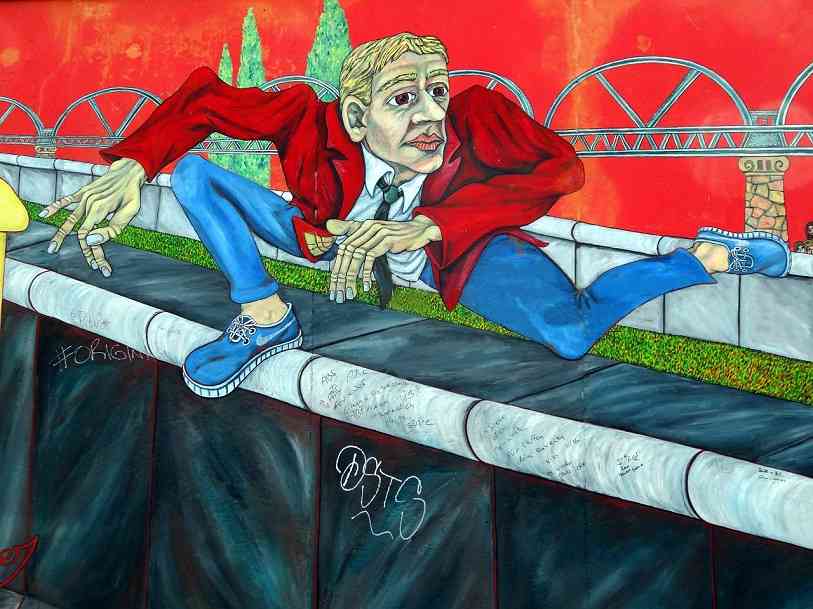 Dictionary Domain Names Revisited 2012: Are they being used effectively?

Note the original title of this article had the year 2008. 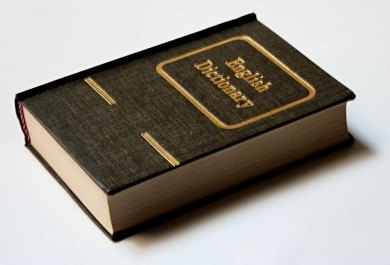 Now in 2012 I still feel the same way; dictionary domain names have not gained in importance and may not be worth any more than in previous years. During the last four years since originally publishing this article it seems nothing has changed.

However, this is only my opinion and I have not been actively doing anything regarding buying or selling domains.

I let a lot of my dictionary domain names expire but if I had been really interested in trying to make money by selling them it might have been possible to sell some of them at a profit. Even within the past six months I think I let most of the remainder expire along with some non-dictionary domain names.

However, the short single word example dictionary names below I still have and have not put sites on them. One of them I did let a friend put a site on for a few months, but she didn’t have time to maintain it so I took it down.

But now almost three years later in 2008 I find that has not happened, dictionary domain names don’t seem to have gone up in value. Although I recently read of an Internet marketer promoting buying domain names and immediately reselling them for a nice profit I think this is the exception.

Actually I think there were two or three promoting making big profits flipping domain names. One did not indicate anything special about the names that were bought or sold. One of the others created websites for the domain names and then flipped them.

Oh yes, within the past year or so I bought some PDFs and methods of making money with domains and some of them recommended registering keyword domains that local businesses would use, then trying to sell them to local businesses. These sounds like it might work, and be profitable, but you definitely would have to do some research and put in some time and effort to make it payoff. You might have some competition, depending on how many people were promoting it in the same city or town and if they were targeting the same types of businesses. 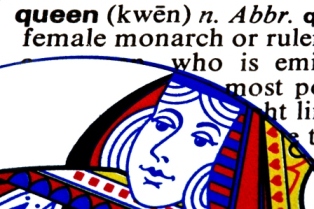 My experience the last two years, although it may not be typical, has reinforced to me that domain speculation is very risky at best. Even the so-called dictionary domain names don’t appear to have much, if any edge, over multiple word domains. As an example I have let many of my dictionary domains expire. This was mainly due to an excessive number of names I was able to register. All told I had almost 700 domain names with about a sixth of them being dictionary domain names.

Now, the market for any domain name is really up to the buyer to determine what they are willing to pay. There does not seem to be any intrinsic value in a domain name, however, since each is unique and different people have different ideas about what a name is worth. One could argue that any commodity that is one of a kind has value, including domain names.

However with domain names there are so many available that statement might not be totally true. I remember going on a popular forum years ago in the domains section and people asking the value of their domains only to find lots of opinions of them being worth just the registration fee and worse yet, some people in the forum said the names had no value, zero value.

But to be sure, it is fairly obvious that dot com and other domain names with two or three letters are selling for more than many longer names. But to put any specific worth on a domain name is difficult to do. Dictionary domain names are no exception.

This is especially true if the name is a one that might be used for branding purposes. There are quite a few, generally nonsense, unusual combination of letters, or words, that some sites have used in their domain name, and that hasn’t stopped their sites from becoming popular. Think Google, Yahoo, Pinterest, Linkedin, Digg, Gizmodo, Bing, Oanda, Youku, etc.

Just today I checked on some of my expired dictionary domain names to see whatever happened to them. Not good. Several were parked on directory pages, effectively not being used for much. Some were still unregistered. The clincher was a dual-purpose dictionary domain name I sold a few months ago for a nice four-figure amount was still sitting parked at one of the popular registries.

That was a name I was actually going to use and had already designed most of the website. But because of the very good offer I sold it. It was a case where I had an offer I couldn’t refuse. If I had paid that much for a domain name I certainly would not let it sit months doing nothing, that is, if I were not in the business of buying and selling domains.

In all fairness, however, I have been so busy with other activities I too have not used most of the domain names I bought with the intention of using for my own websites. But then again I did not pay a lot for any of the domain names. In fact I only paid for two and they were less than $70 each. The rest I only paid what it cost to register back then – less than $10 each. 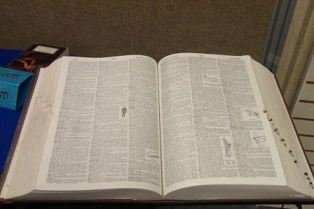 During the domain check two of the other three most recent domains I had sold did not look promising either. Although not dictionary domains, one a name with a nice amount of traffic when I owned it was used for a directory totally unrelated to the domain name while the other gave a page not found error. That domain name, however, did have a website attached to it at one time, a nice one for a short time, but no more. Both of those two domain names were names that I sold for many hundreds of dollars each.

From my perspective it seems like one has to be very careful when contemplating registering too many domain names unless you have a use for them or really feel you can sell them for a profit in a short period of time. I haven’t looked lately, but since I was able to find dictionary domain names easily before, it might still be the same.

That being said, I just ran across a website that said there were only 1500 dictionary words left that weren’t registered out of a 100,000 word popular dictionary. If true and that was a few years ago that article was published, note that there are also popular dictionaries that have over three times that many words in them.

To really push the limits of words there are books that contain 1,000,000 English words in them that are generally used in crossword puzzles. But let me warn you – do not spend a lot of time or money on dictionary domain names unless you are sure you know what you are doing. The same holds true for any domain name.

I did not aggressively promote any of my domain names and that surely must have made a difference. If you want to make money, or not lose money on domain names you have bought for speculation, you will need to actively promote them. Don’t get in over your head as I probably did and acquire so many domains you can’t handle them all. Also try not to use too many registrars as that makes it difficult to manage them.

I have two registrars now to handle my names. I have (no more as of this 2012 update) some with GoDaddy and a lot with Fabulous.com. I cannot recommend GoDaddy and have removed almost all of them from there. The remaining domains I tried to move from there, but due to their convoluted system renewed automatically because I could not prevent it. I hope the third time is a charm, or better yet I hope I can sell those few names before renewal time comes up. 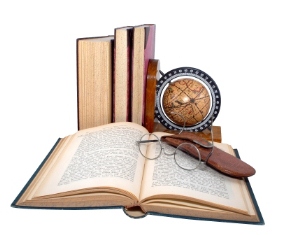 To answer the question are dictionary domain names being used effectively I would have to guess No. There are too many available for sale. I have seen some domain names that I have thought much less valuable than many dictionary names (my opinion) and they sold for such high amounts I could never even imagine. So I guess the value of any name is in the eyes of the beholder.

As with anything else there are exceptions. If you have other ideas or are someone making decent money collecting dictionary domain names or any other domain names I would be very interested to know about it. Please enter your comments or use the contact form on my DomainSam.com site.

Charles is a retired programmer/developer turned web entrepreneur. He has written software for many major U.S. Corporations. Check this out if you have ever wondered about superstitions.