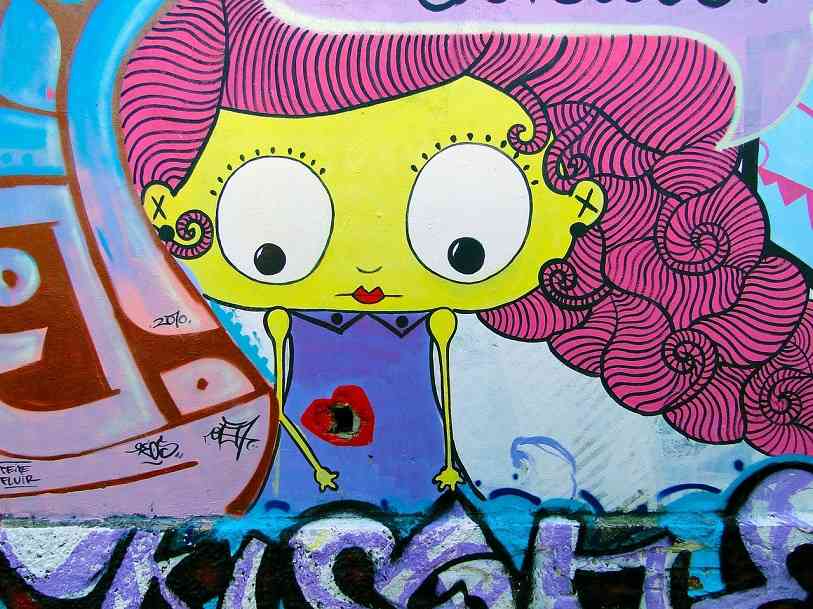 Transferring domains out of Godaddy

I have only a few (too many) domain names with the popular GoDaddy registrar. At one time I had 77 domains with them, but some I unsuccessfully was unable to transfer out so I let them expire. Others I was able to transfer so they were moved to my current registrar. I never could figure out why some of my domains were transferred easily, while others were so much of a problem I could never get them transferred.

I specifically tried to set my profile so it would not automatically bill me for renewal of my domain names. I apparently failed again and I got tabbed for over thirty dollars automatically renewing domain names I specifically did not want to renew. I went into my account yesterday trying for a half hour to reset my account so it would not happen again. 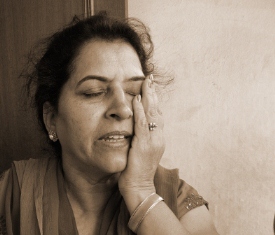 I couldn’t figure it out – nothing worked except several choices to automatically renew.

If you use GoDaddy watch out for that trap of automatically renewing domain names when you may not want that option. GoDaddy gets two thumbs down for its complicated account management. I bet they make millions from that one complicated setup.

I still have four domains I have been unable to transfer out of Godaddy for the past few years. They were renewed again against my will so being fed up and getting no satisfaction from them, I decided to complain to PayPal since I was paying through PayPal. It worked. I no longer have any domains with GoDaddy.

I must say however, that for my last four domains I had with them that were automatically renewed against my wishes I was issued a refund. In fact, I was surprised I got the refund right away. The reason probably was because I complained to PayPal. Almost immediately after I filed my complaint I received the refunds back into my PayPal account.

I don’t know if these problems still exist with Godaddy but it’s possible such problems exist with other registrars. My guess is those problems are gone away, but since I am no longer using them I could be wrong.

I had almost the same problem of not being able to transfer domains out of another registrar about the same time as I first started having those problems with Godaddy. I was only able to transfer a few domains away from them. The others that I wanted to transfer I let expire since I could not get them to let me transfer them. It turned out there were so many complaints against that registrar that I think they eventually went out of business.

Another registrar was assigned to my domains and I was able to transfer them out to my current registrar without problems. That registrar was Registerfly and I just checked and now there is no such domain with a website on it.